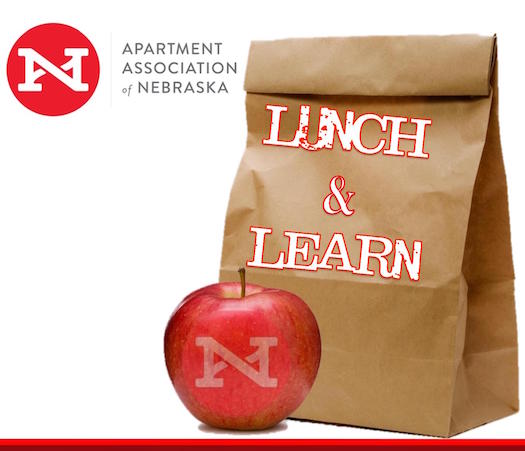 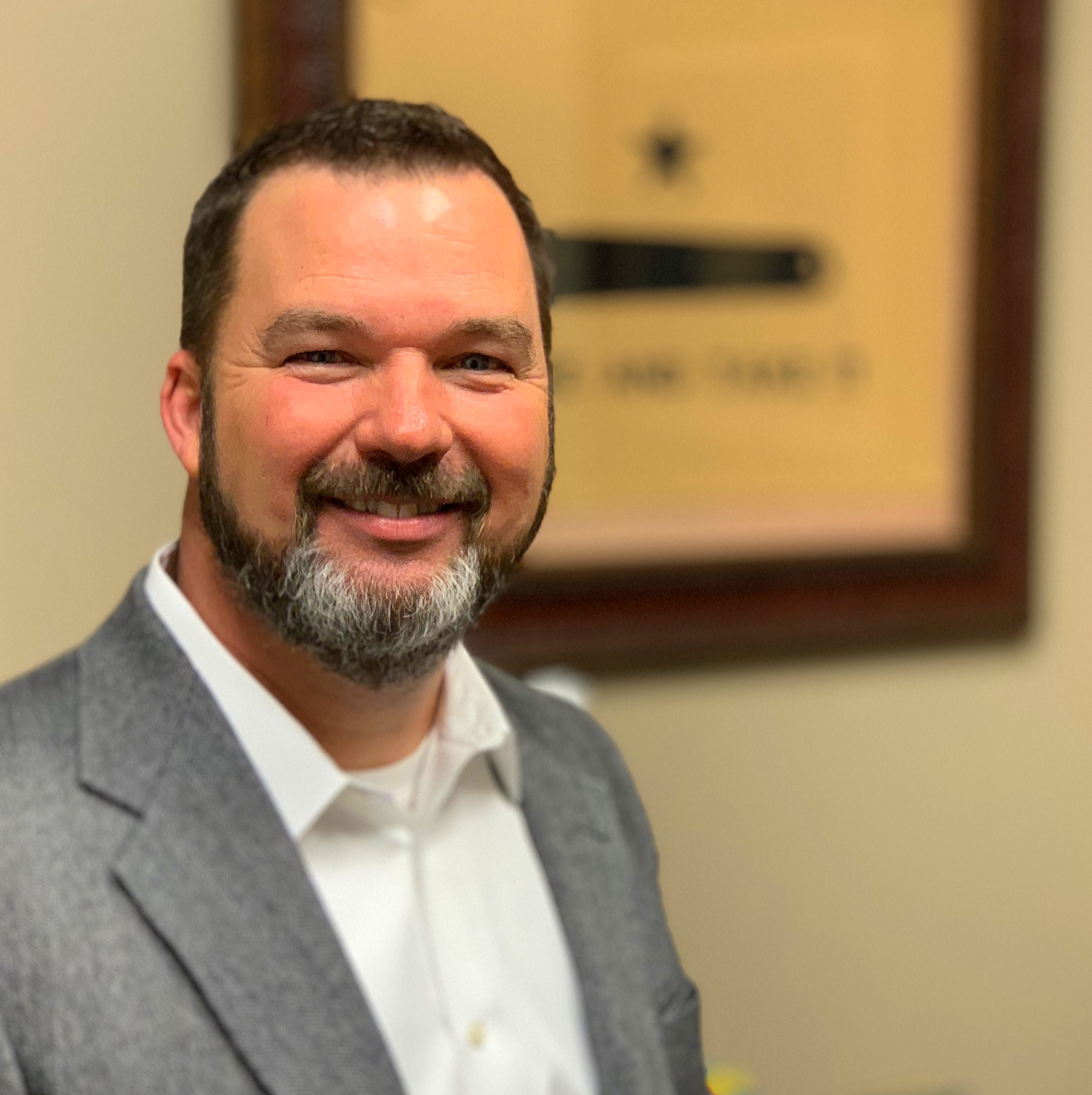 Kelly’s professional career started in the United States Marine Corp where discipline and attention to detail became a permanent part of his life. After his enlistment, Kelly served as a law enforcement officer in Texas for several years before joining the Silverhawk family. Kelly has played key roles in large scale company acquisitions which uniquely benefit AgTac’s global client base to advise and identify security needs on a national level. With the help of his vertical market team, Kelly provided continuous growth in the agricultural market and opened new opportunities for his team.

Is Your Company a Member?

If you are an employee of an AAN member company, we invite you to set up an online account to:

The members of AAN invite and encourage you to join! By working together, we can achieve our mission to maintain and enhance our industry as a whole.

All membership applications for the AAN must be approved by the Board of Directors. All memberships are company based and individuals cannot join AAN.